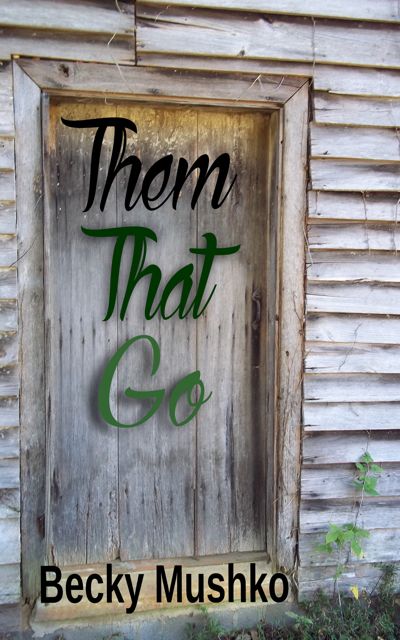 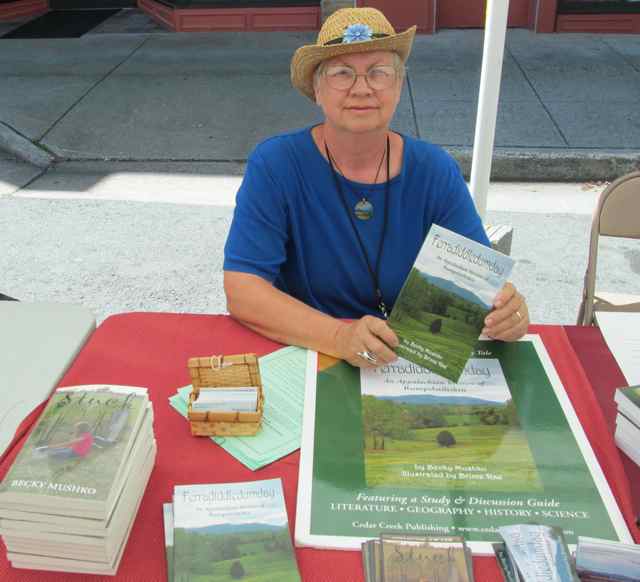 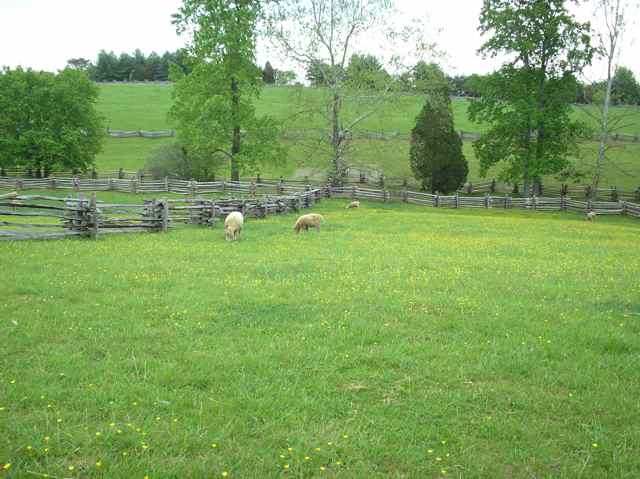 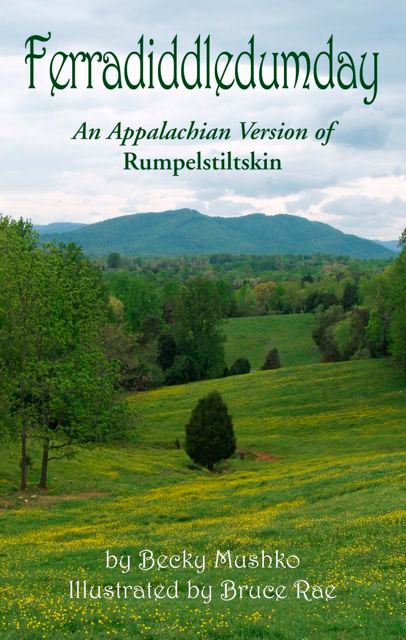 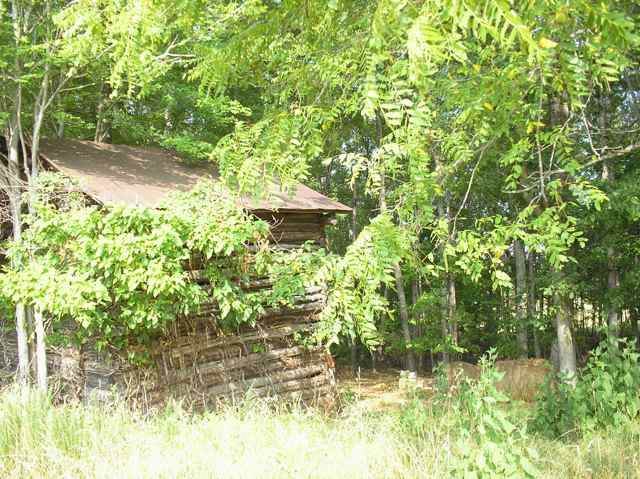 From my study window, I can look north to the Peaks of Otter—Sharp Top and Flat Top— blue in the distance.

The Peaks of Otter—Sharp Top and Flat Top

To the east lies Smith Mountain, named for Daniel and Gideon Smith who settled the area in 1740. My maiden name is Smith, and my Smith ancestors have been in the area since the 1700s, but I don't know whether or not I descend from one of these two pioneers.

During the 1960s, Appalachian Power Company built a hydroelectric dam in Smith Mountain's gap. The resulting lake, which flooded many family farms and some of my ancestors' land, has over five hundred miles of shoreline. I can't see the lake from where I live, but I can see Smith Mountain. Mornings, I can watch the sun rise over it.

From my back deck, I can look south to Turkeycock Mountain. On a clear day, I can even make out the spot where we own some land. Confederate deserters allegedly hid on Turkeycock Mountain during the Civil War. According to current rumors, mountain lions—numerous in the area during the 1700s—roam the twelve-mile-long Turkeycock.

To the southwest is Chestnut Mountain; before the 1913 blight killed theAmerican chestnut trees, many mountains in the area were white with blooms in early summer. Now, few if any chestnut trees exist.

Further west lies Jack’s Mountain, named for the bear, “Old Jack,” who used to roam there. Now the mountain is being quarried away. I can't see the quarry from my house, but some days I can hear the quarry machinery grinding the mountain into gravel. In fact, the gravel on my driveway came from Jack's Mountain. I guess you could say that part of the mountain came to me.

The Blue Ridge Mountains form the edges of my world.